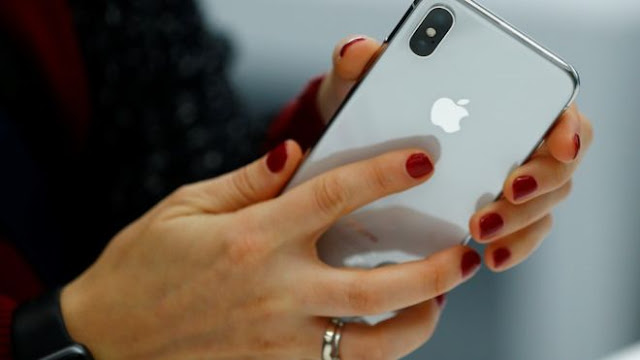 Apple has pledged to warn iPhone owners if an update is likely to significantly slow a device or affect battery life.

The Competition and Markets Authority (CMA) in the UK had expressed concerns in 2017 that people had not realised an operating system update could affect the performance of the phone.

It feared that iPhone owners had been repairing their devices or replacing the batteries unnecessarily.

It can now take court action if Apple does not comply.

The CMA added that by signing up to this commitment to greater transparency, Apple was bound by it.

“To ensure compliance with consumer law, Apple has formally agreed to improve the information it provides to people about the battery health of their phones and the impact performance management software may have on their phones,” the CMA says on its website.

Apple believes that changes to the way it allows users to monitor their battery’s performance among other improvements it has made mean that it is already in accordance with the CMA’s wishes.

Fri May 24 , 2019
It’s common knowledge that men fall in love by sight… …in other words, a man sees a beautiful or physically attractive woman and he feels an instant attraction for her.With this, most men think that women also fall in love this way. But that’s not the case. Unlike men who […]