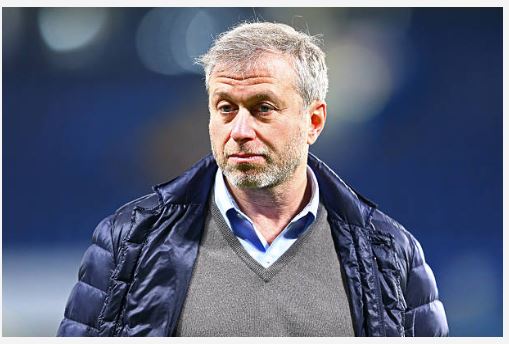 The Italian manager has struggled to win over fans and, despite potentially winning silverware in his first season at the helm, he has been widely tipped to make a way at the end of the season.

And Chelsea already have a few replacements in mind if they part company with their current boss.

Club’s iconic midfielder Frank Lampard, who has impressed in his debut campaign at Derby County, departing Juventus manager Massimiliano Allegri and Paris Saint-Germain head coach Thomas Tuchel are believed to have been lined up.

Thomas Tuchel has won the Ligue 1 title in his first year with the Parisians, but they failed to retain the two domestic cups and exited the Champions League at the last-16 stage at the hands of Manchester United.

It will be interesting to see what decision will Roman Abramovich make after the Baku final as the Russian is understood to have met with Maurizio Sarri in the United States when Chelsea went on a trip to participate in the friendly against Boston-based club.

Paris Saint-Germain manager Thomas Tuchel is in contention to succeed Maurizio Sarri as Chelsea’s next boss. Chelsea are expected to announce the future of Maurizio Sarri after next week’s Europa League final with Arsenal.

Maurizio Sarri has publicly claimed that he wants to know the decision over his future as soon as possible as the Italian manager wants to prepare for the next job while Chelsea lost the trial to Antonio Conte and will pay £9 million compensation to the former boss.